On 3rd May 2022, an agreement was signed in the Gabonese capital, Libreville, between the Minister of Foreign Affairs Cooperation and Community Saotomese Edith dos Ramos da Costa Ten Jua and her counterpart Michael Moussa-Adamo, representing Gabon.

This agreement provides for visa-free diplomatic, service and ordinary passports for both countries in order to facilitate their mobility.

It recalls what was already provided for in the agreement between São Tomé and Príncipe and Angola, signed on 21st December 2020, in Luanda, by the Minister of Foreign Affairs Cooperation and Community Affairs Edith dos Ramos da Costa Ten Jua, representing the Democratic Republic of São Tomé and Príncipe under the government of Ex-President Evaristo do Espírito Santo Carvalho, and the Minister of Foreign Relations, Ambassador Téte António for Angola.

Gabon is the closest country to the archipelago, within which a large São Toméan community can be found. However, since March of this year, air connections between the two countries have been interrupted by the airline Afrijet. 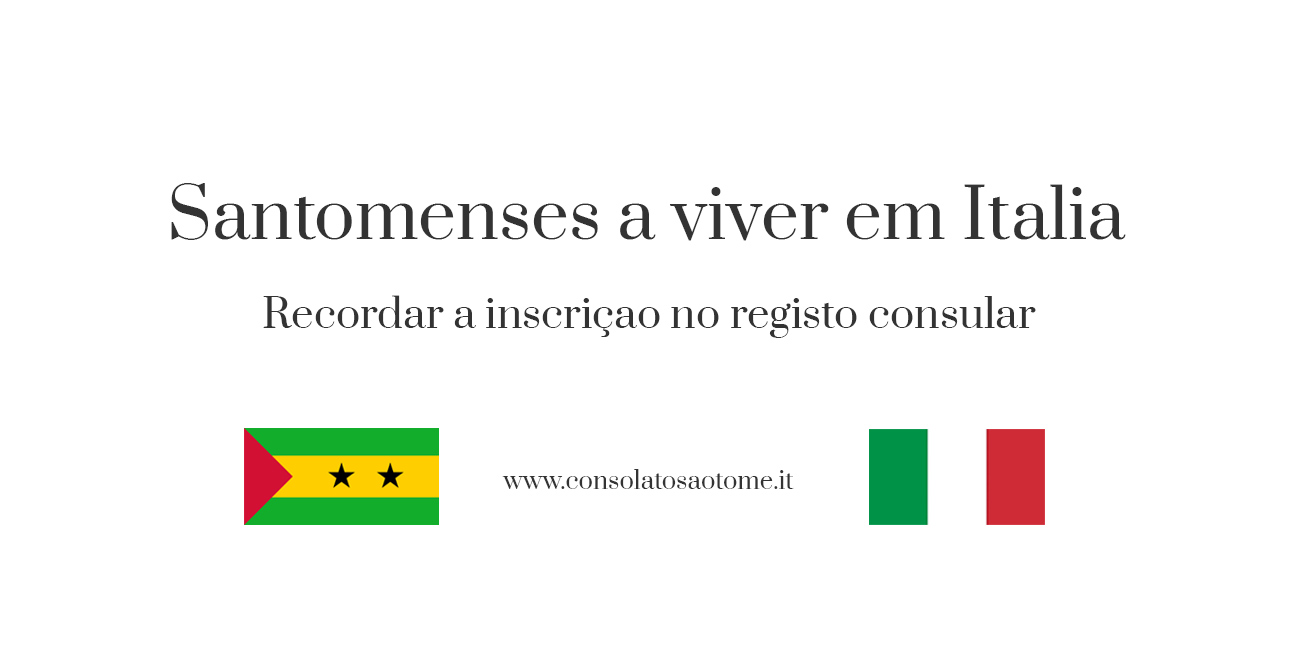